APOSTOLOS LAVDAS (1940 - ) was born in Piraeus in 1940. He studied painting at the Ecole des Beaux-Arts (1962-1965) in Brussels, and the Ecole des Beaux-Arts (1965-1966) in Paris. The work consists mainly of human figures, which attaches with expressionistic mood. He uses rich colors with immediacy and spontaneity. He prefers the dynamic themes, which include the human form in motion (compositions with athletes, runners, riders, etc.). Lavdas superimposes color levels with sharp and wide brush strokes, giving them specific direction and color flow. He avoids designing contour and the viewer’s gaze understands the subject through color correlations. The movement and time are interwoven with the works of Apostolos Lavdas. The artist seeks to capture moments in time which he then highlights giving them the leading role.

"The subject matter of jockeys and runners concerns me for more than thirty years," says the artist himself. "When I was living in Paris, I was watching from my window the stud farm where horsemen started and finished their course. This vital image that was repeated daily inculcated in my memory and since then was for me an inexhaustible source of inspiration." The first jockeys were exhibited in Antwerp in 1965, in an exhibition organized by the Cultural Center of the city, where Lavdas was also awarded the first prize. Twelve years later in 1977 at the International Exhibition of Modern Art in Florence he also wins the first prize. A new creative period marks the evolution of Apostle Lavda’s paintings. It is the time when the artist frees his work from the dependencies of the past.

Lavda’s return in Greece in 1978 was dynamic with solo exhibitions that kick started his career. In 1985 the ‘jockeys’ which were presented in a solo exhibition in collaboration with Alexander Iola, (the international patron of art who supported Lavda’s paintings) created a hype. As the years were passing by, Lavda’s works got much more interesting forms revealing a new world balance, more supple construction, most robust visual arts and open to a variety of renewing transformations.

However, no matter our tries to decipher Lavdas’work, he manages to leave the viewer to unravel the thread of his personal thinking. The artist insists that he is a "street artist", a painter in the traditional sense of the term, a "romantic blasted’ that has eluded from the changing fashions of the system and still manages to enjoy the pleasure of pure painting. 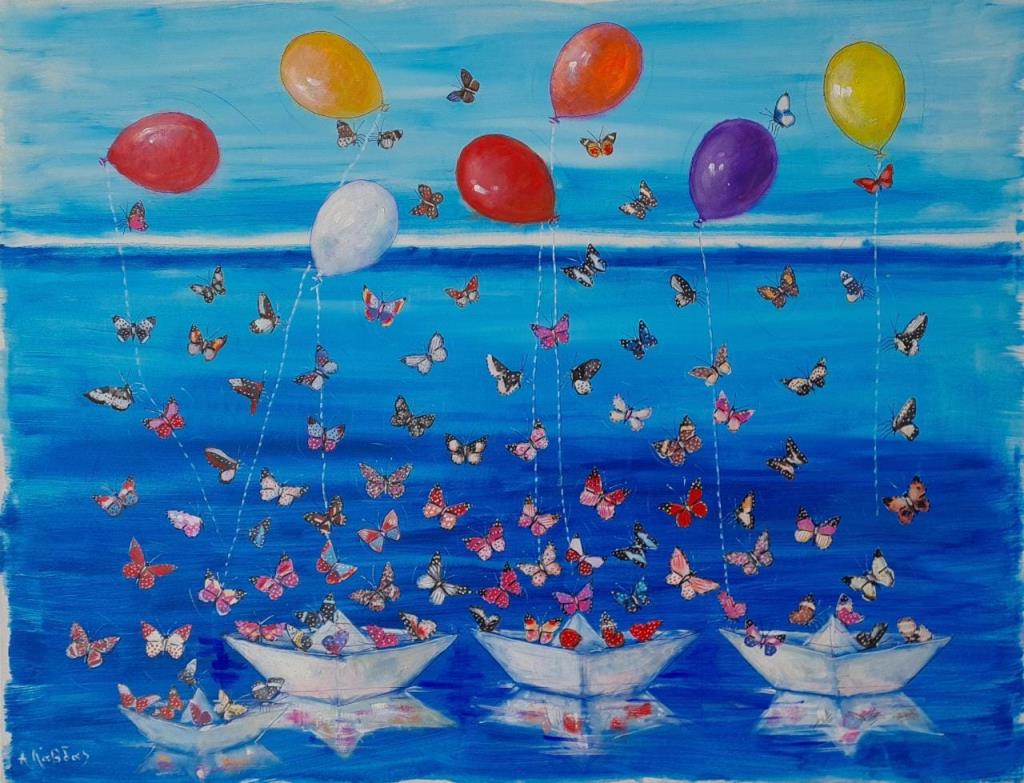 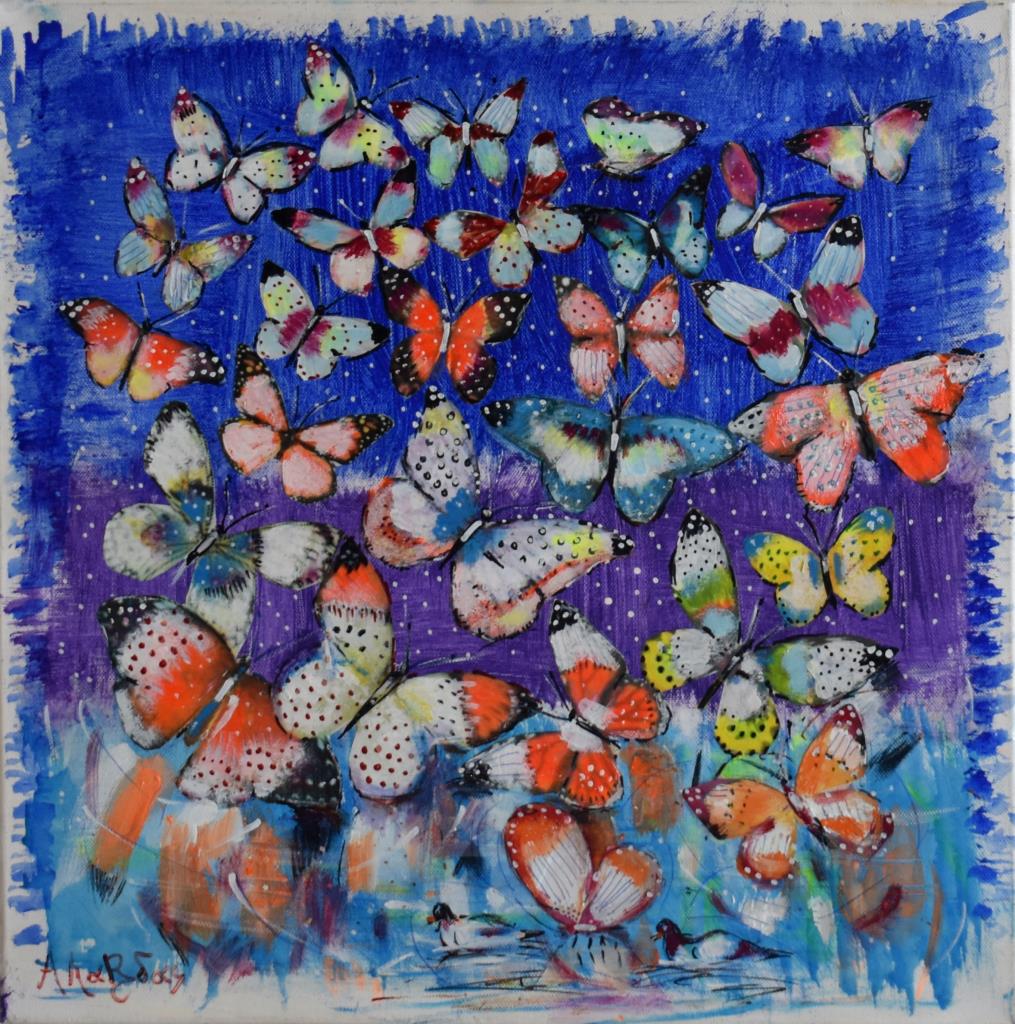