He studied painting during 1982- 1985. In his compositions he creates mostly imaginary landscapes, combining everyday objects with geometric forms and using thematic references to historical art movements such as Cubism and Surrealism.

In the recent years he confined in most major and untied forms, having as pretext the ships (Tankers) as creating projects. 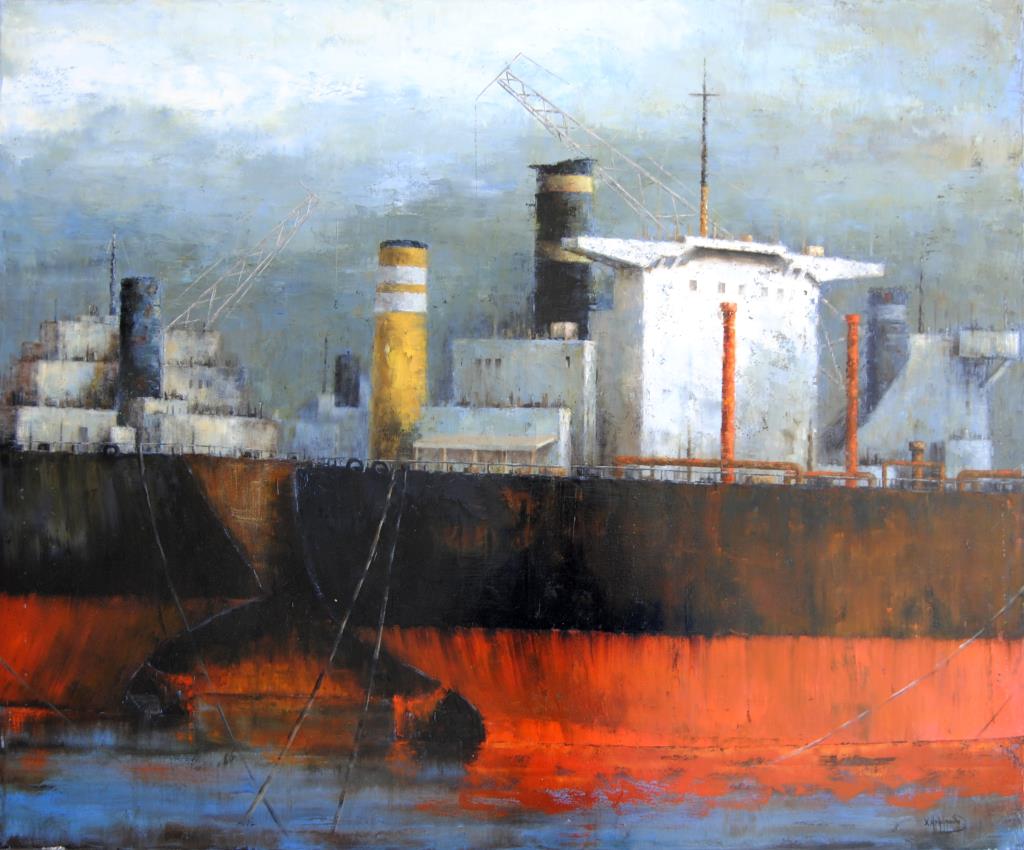 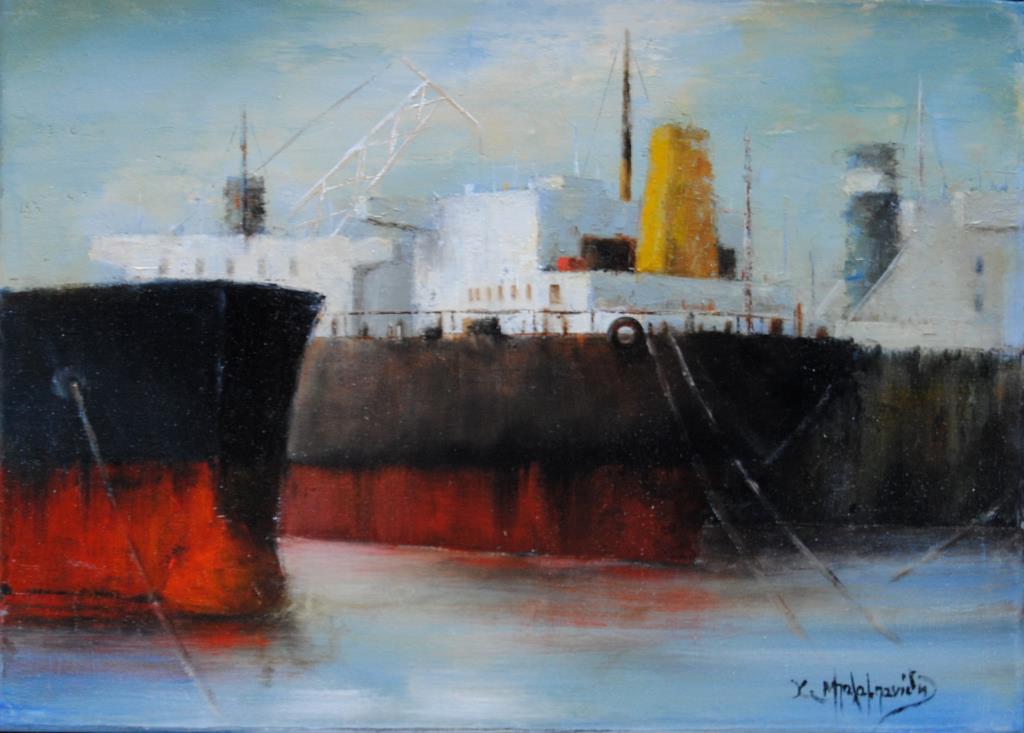