Carole A. Feuerman (born 1945) is an American sculptor and author working in Hyperrealism. She is one of the three artists credited with starting the movement in the late 1970s. She is best known for her iconic figurative works of swimmers and dancers. She is the only artist to make life-like outdoor sculptures and the only woman to sculpt in this style.

Growing up in New York, Feuerman was deterred from being an artist. She attended Hofstra University, Temple University, and graduated from the School of Visual Arts in New York City to begin her career as an illustrator. During the early 70’s she went by the artist’s name Carole Jean, illustrating for The New York Times and creating album covers for Alice Cooper and the Rolling Stones, to name a few.

She has taught, lectured, and given workshops at the Metropolitan Museum of Art and the Solomon Guggenheim Museum. In 2011, she founded the Carole A. Feuerman Sculpture Foundation. Her artworks are owned by thirty-one museums, as well as in the collections of the City of Peekskill, New York, the City of Sunnyvale California, Former President and Former Senator Hillary Clinton, the Frederick R. Weisman Art Foundation, Dr. Henry Kissinger, Mr. Steven A. Cohen, Alexandre Grendene Bartelle, and the Malcolm Forbes Magazine Collection.

Feuerman’s selected awards include the Best in Show at the Third Beijing International Art Biennale, Beijing, China, the 2001 Lorenzo De Magnifico Prize for the International Biennale of Contemporary Art in Florence, Italy, the Prize of Honor in 2002 for the Ausstellungszentrum Heft in Huttenberg, Austria, and the Medici Prize awarded by the City of Florence.

She lives in New York City, and is the wife of Ronald Cohen, and the mother of Lauren Leahy, Sari Gibson, and Craig Feuerman, and the grandmother of Hannah and Sam Leahy, and Isla and Kai Feuerman. 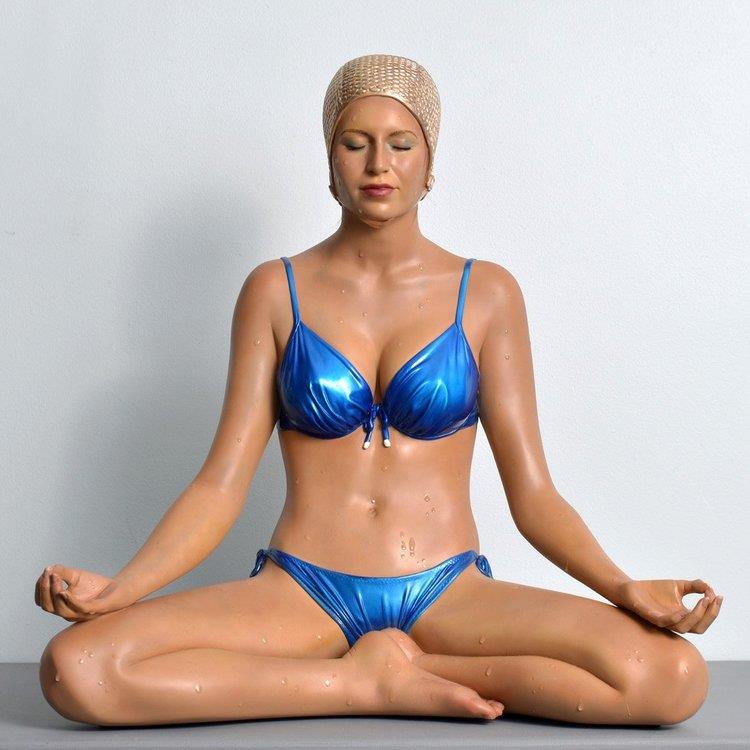 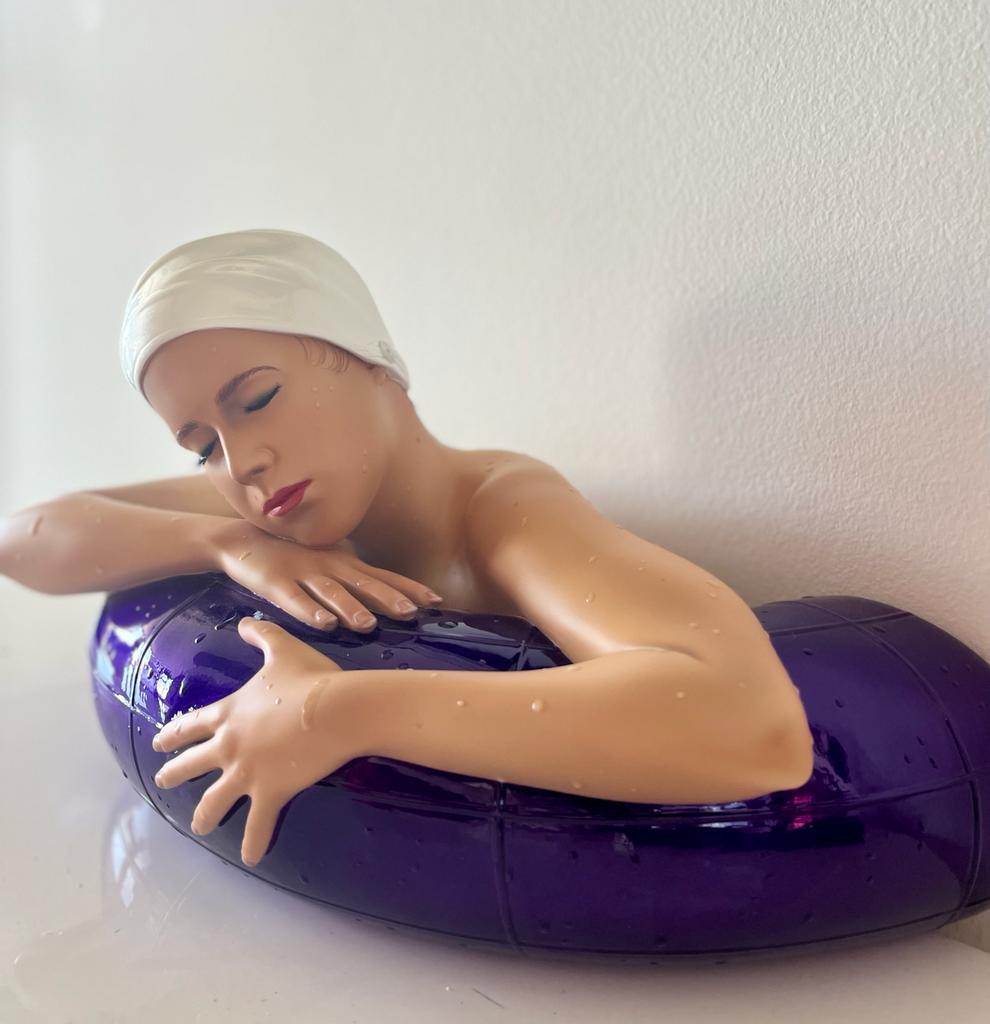