Panayiotis Tetsis (1925 – 5 March 2016) was a Greek painter. Tetsis was an exponent of the post-impressionistic seascape tradition.

Thoughh the artist depicts marine themes that are familiar to him - mostly set against the backdrop of Hydra and Sifnos. “If I take a long voyage at sea, I get bored,” Tetsis says, “and I don’t agree with Cavafy that headed for Ithaca we ought to hope that the voyage lasts as long as possible.” And he added: “I paint a large number of my seas from memory. I don’t need to paint them from life. And even if I do, I change them later in my studio, even changing them totally.”

Balancing discipline and emotion, Tetsis regards himself as a painter driven by the senses. His singularity, according to Koutsomallis, consists in his combination of “elegiac colour tones, compositional clarity and precision, thematic variety, a monumental character and freely, openly sketched contours”. 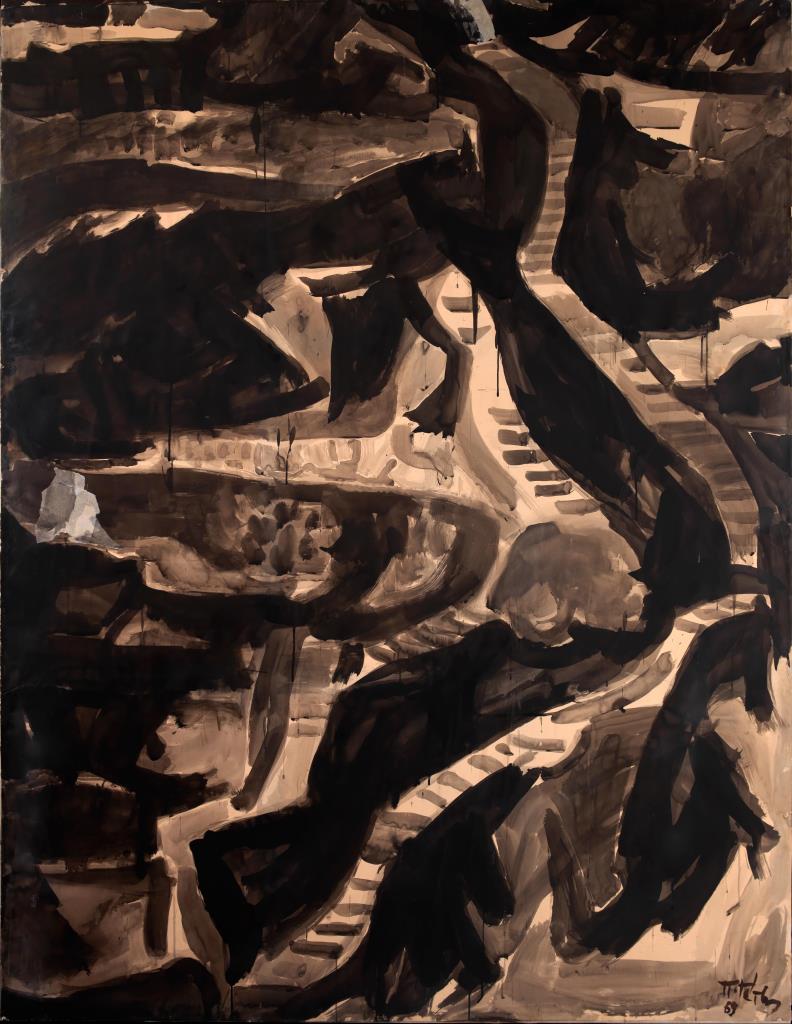 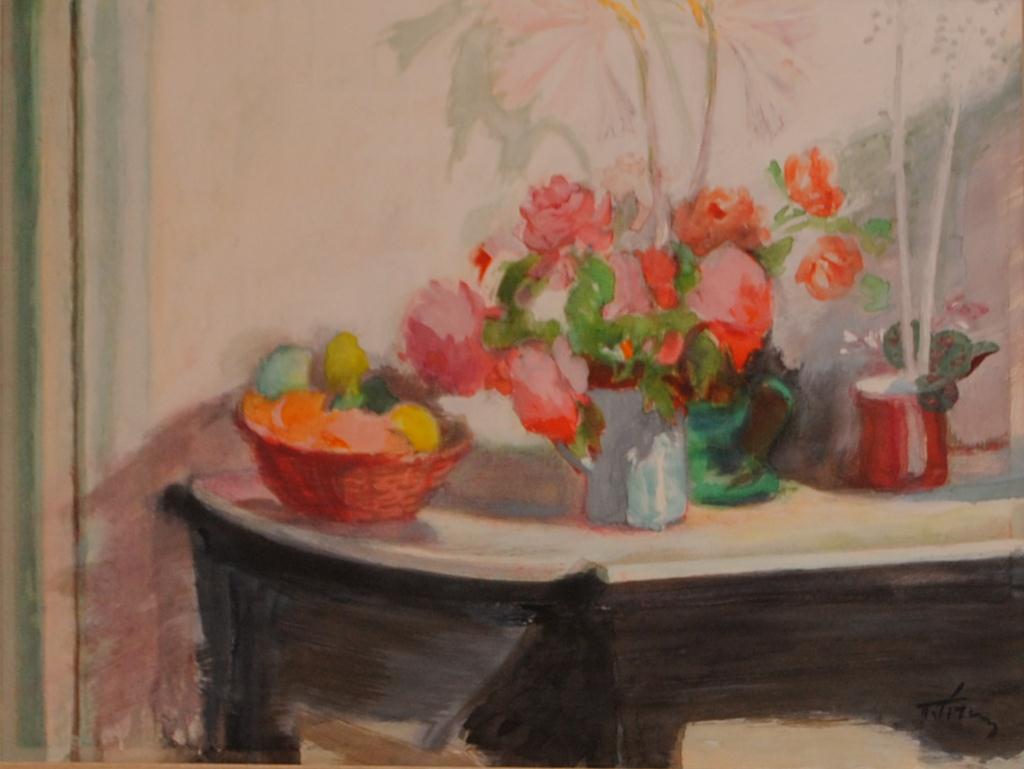