RICHARD ORLINSKI (1966 - ) is a contemporary French sculptor, interested in conveying pure, positive emotion through his fantastical figurines. He crafts his bold, colorful sculptures under his signature Born Wild ethos: a message that encourages freedom of spirit, emotion and happiness. Influenced by Pop artists of his generation, and citing Robert Indiana as one of his biggest influences, Orlinski has famously exhibited his works at FIAC, Courchevel, Le Chateau de Versailles, and in galleries across the world and recognized by ArtPrice in 2015 as the bestselling contemporary artist in France.

The sculptures of note such as Orlinski’s panther represent mystery and sensuality, expressing fierce power and ferocity. The crocodile is a reflection of human impulse, dating from the Mesozoic era, to Orlinski this reptile symbolizes adaptability and survival instincts. The elephant is representative of the duality of the wild, just as famous for its violent rampages as it is for tenderness, wisdom and longevity.

Orlinski works in different media; from monochromatic totems rendered in industrial resin, to stone, marble, chrome and polished bronze. In each of these sculptures the texture and contrast of the materials are as much a part of the work as the form itself. 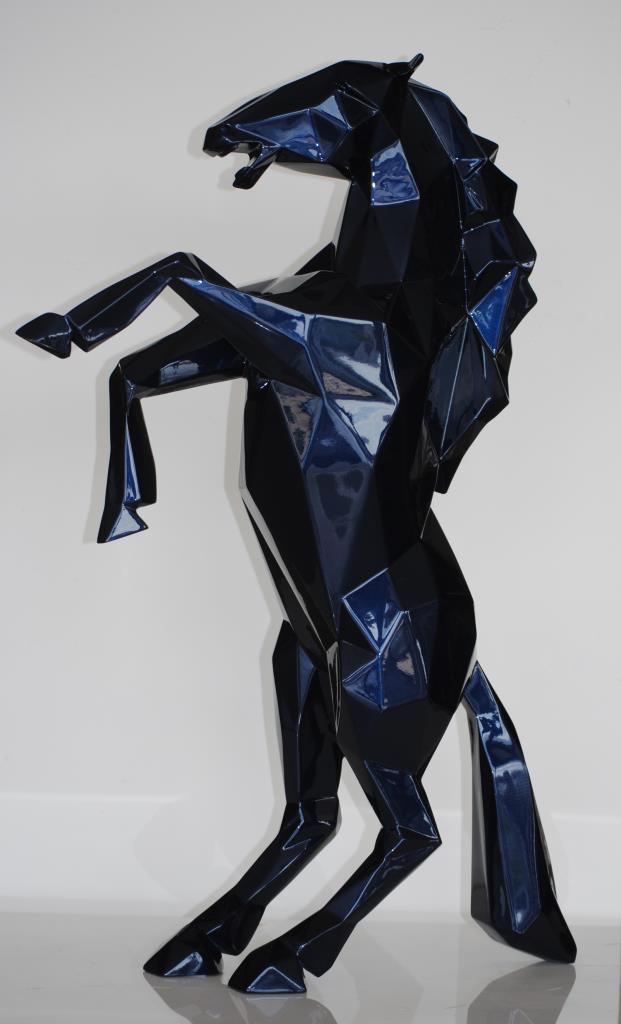 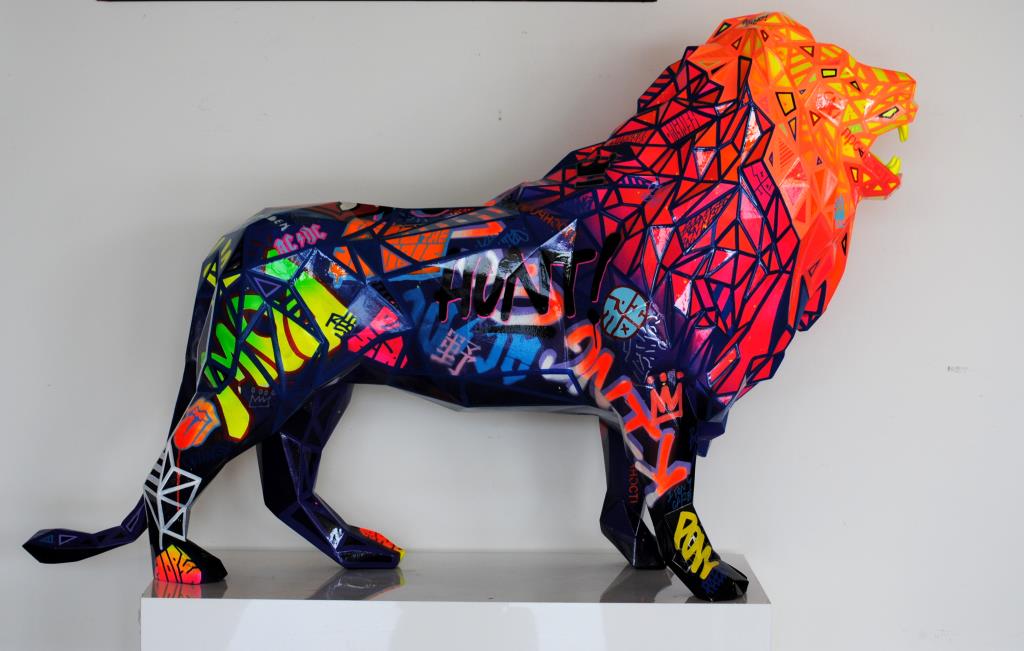 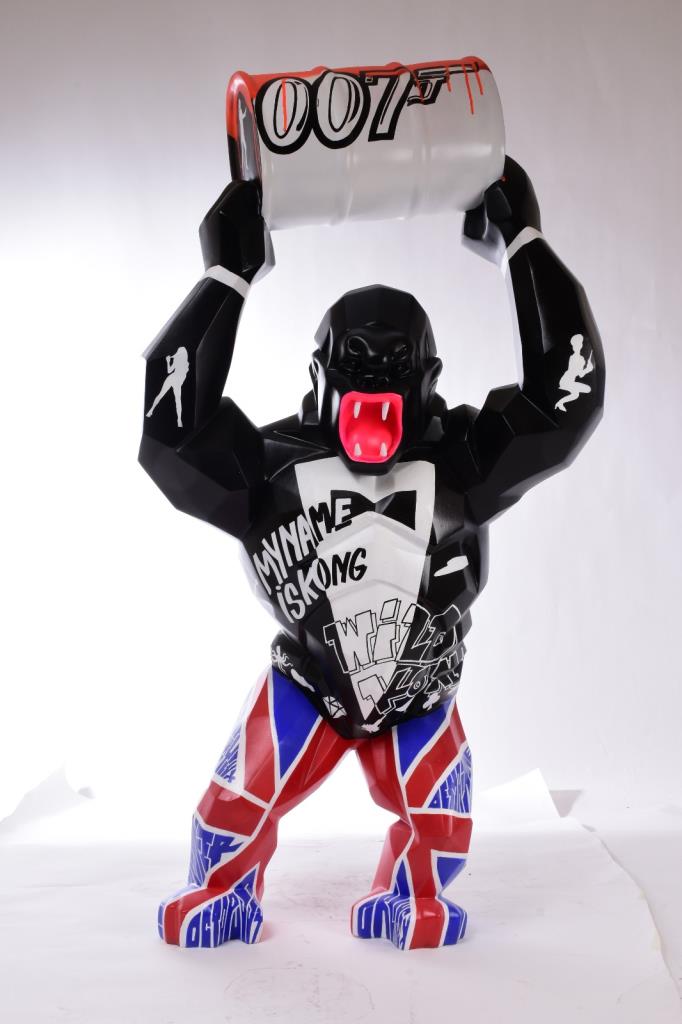 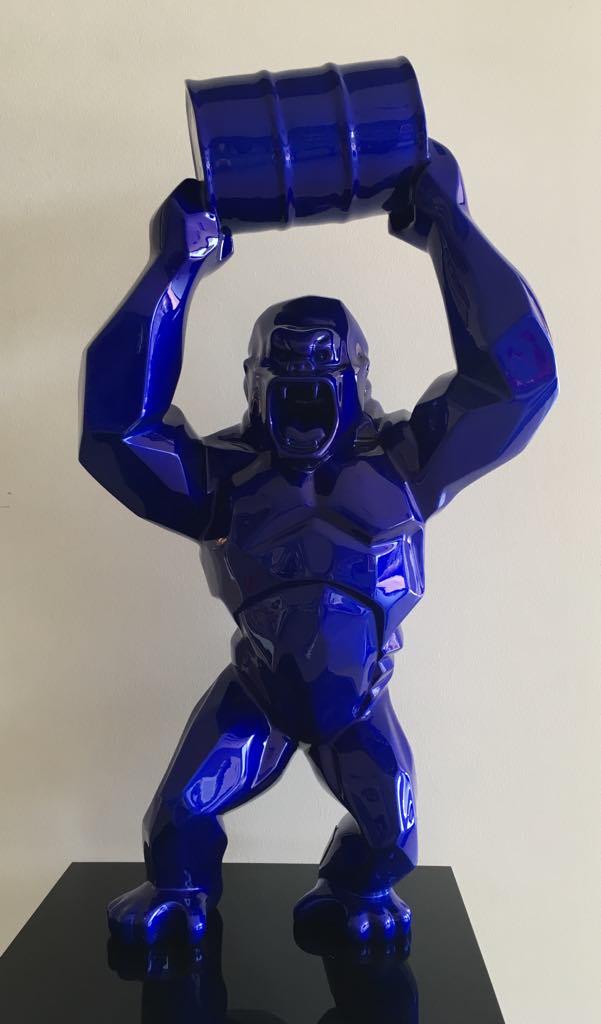 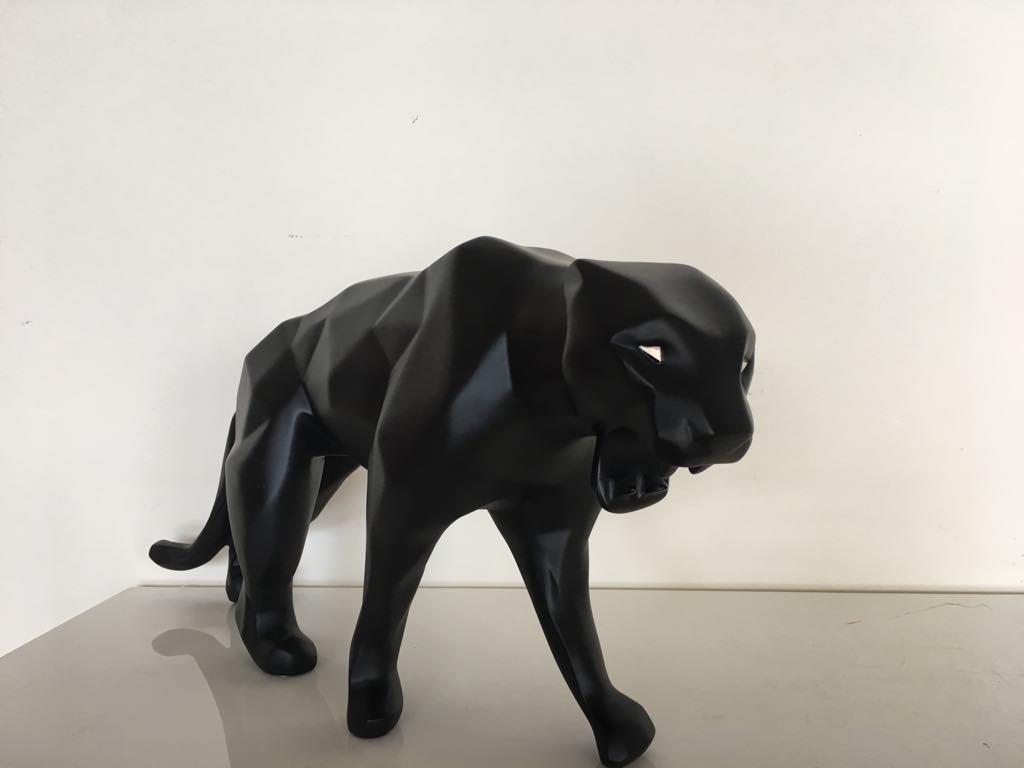