After two years at the Panteion University (1948-1950), he studied at the Athens School of Fine Arts (1951- 1955) under Yannis Moralis and Yannis Pappas. On a scholarship from the State Scholarship Service he studied fresco at the Paris School of Fine Arts (1957-1960) and remained in France till 1963, travelling at the same time to neighboring countries such as Belgium, The Netherlands, Spain, Italy and Great Britain. Ten years later, on a grant from the Ford Foundation, he worked in New York (1973- 1975). During that period he visited many cities in the United States and Canada. He presented his first solo exhibition in 1961 at the Zygos gallery while by 1952 he had begun to take part in the Panhellenies. He also was an important presence in international group exhibitions (3rd Youth Biennale of Paris 1963, 7th Biennale of Alexandria 1965, Sao Paolo Biennale 1967, Venice Biennale 1984, 4th Biennale of European Engraving, Baden-Baden 1985). In 1963, in an endeavor to revitalize the painting climate in Greece, he took part in the founding of the Section group and in 1976 the League of Artists.

From his early collages he moved on to figurative works of an expressionistic and surrealistic character and later made compositions where the elements of objective reality are rendered in a poetic way, at the same time further developing previous stages of his work, while special weight has been placed on the role of drawing.

Karas work is hosted in the National Gallery- Alexandros Soutzos Museum in Athens, in well-known museums and institutions, as well as in important private collections whole over the world. 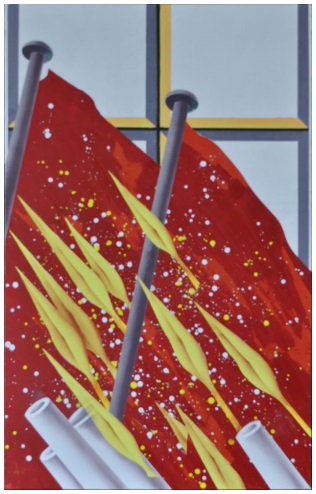 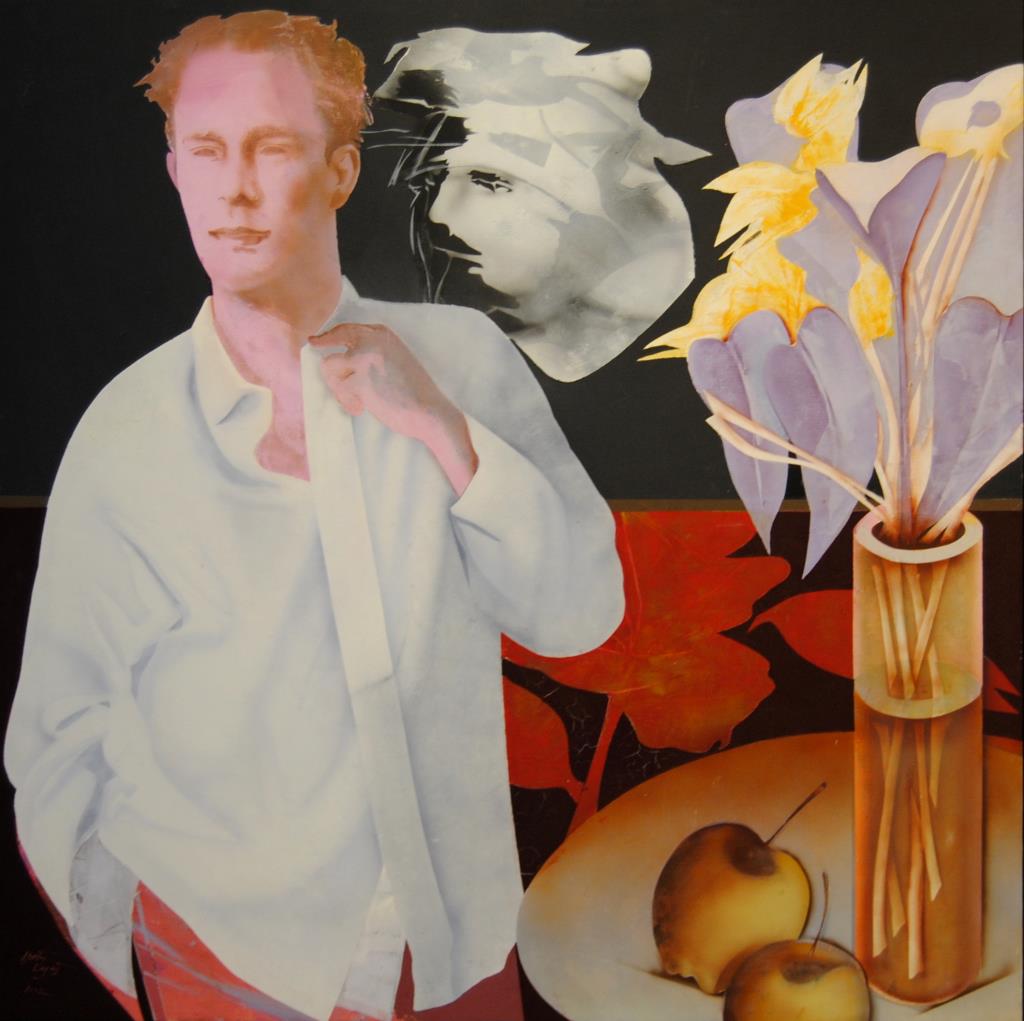